Teen Rawls was a close personal friend of John Daigle, President of MTEE, for many years. He was a brother in Christ, true servant, loving husband and father. He and his son Jeffrey were aboard the plane that crashed last Sunday, 2/13, off the coast of NC. Tragically, all 8 persons aboard were killed. As an active participant with MTEE, Teen and his wife, Karen have traveled and ministered in Poland and Bulgaria several times during the past 7 years. Please keep all the families in prayer. 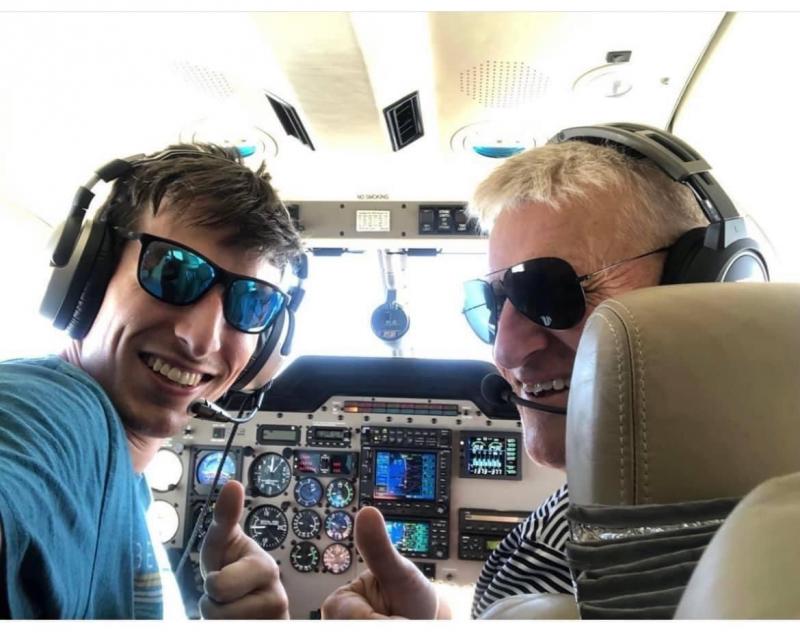 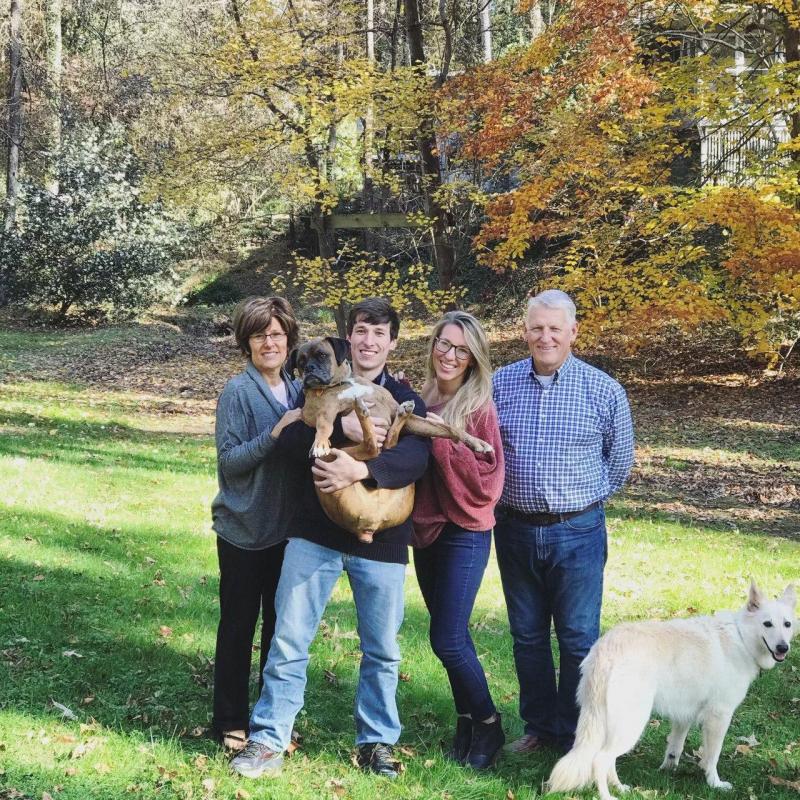 Below is a wonderful tribute article written be one of Teen’s aviation friends.

Please keep ALL the families in your prayers.GREENVILLE, N.C. (WNCT) — The pilot of the fatal Carteret County plane crash that happened last Sunday is confirmed to be Ernest Rawls, 67, better known by those who love him as Teen. A family friend spoke to Nine On Your Side about the memories of Rawls and the kind of person he was.

Gentle, humble, a Christian man, and a ‘what you see is what you get’ kind of man is the way Charlie Snow describes Rawls, his friend and co-worker of more than 20 years.

“I’ve never known anybody quite like Teen,” Snow said. “I’ve known people with some of his qualities, but not in one package with the skills of flying, the skills of fixing airplanes and the personality. Everywhere we went he made people laugh.”

Snow said Rawls worked for his company, Outer Banks Airlines, as the director of maintenance for a while. Then they started flying together.

“He was brilliant in that airplane,” Snow said. “I emphasize that because they try to initially blame the pilot and that is hard to accept when it’s a friend, but it’s even harder to accept when you know their abilities and you’ve watched them train.

“The plane might have been flying erratically, but there was probably a pretty good reason for it. He was trying to control whatever catastrophic thing went wrong and, of course, we don’t know that was yet.”

Now, Snow is reflecting on the good times with Teen.

“I called him a brother because we were very close and we flew a lot of wonderful flights together,” he added.

One of those wonderful trips was a charter flight the duo took to the Grand Caymans.

“Out of the 61 years I’ve been flying, that was my favorite flight in my whole career and it was with him,” Snow said. “We had so much fun, we joked a lot. When we were out talking with the public, everybody loved him. As soon as you met him, you love him. That’s the kind of guy he was.”

Also on the plane was Teen’s 28-year-old son, Jeffery Rawls. The Reimage Church in Winterville released a statement on behalf of the Rawls’ family.

“With heavy hearts, on behalf of the Rawls family, we regret to confirm that Ernest “Teen” Rawls and Jeffrey Rawls were on board the aircraft that crashed on the afternoon of Sunday, February 13th. We do not grieve as those who do not have hope, but our trust and hope remains in God, and we look to Him as we walk through this tragic loss for the Rawls family and the other families involved.

“The family would like to extend heartfelt thanks to the US Coast Guard,  the Carteret County Sheriff’s Department and all the wonderful people who have assisted in the search operation. They would also like to extend their prayers and condolences to all the families that have been affected by this tragedy.

“During this difficult time, the Rawls family is requesting that their family be allowed to process these events in privacy. No further comments will be made at this time.”